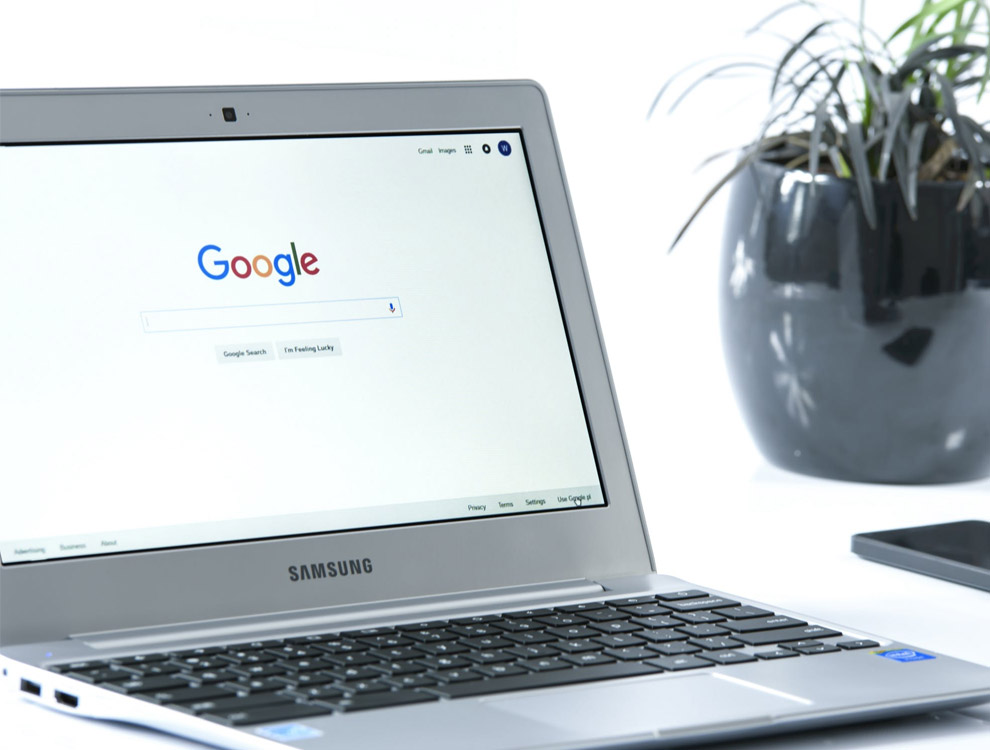 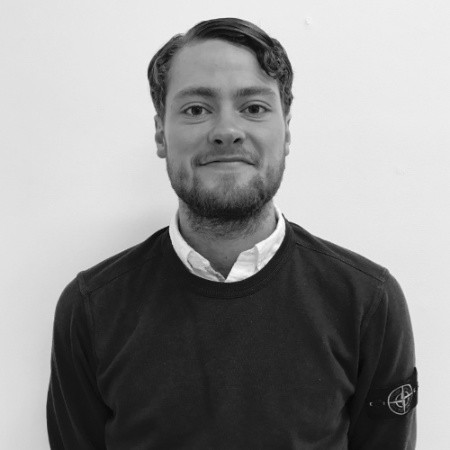 Does Google Ads cannibalise on organic traffic ? A study with Google Analytics data for ecommerce

A primary query that most clients pose is – “How much traffic will Google Ads thieve away from organic channels in general.”
This happens to be a major concern for most business owners. Why pay for
something you can get done for free?!
We aimed to figure out that very same puzzle. (You’re welcome!)

Is Google Ads, the Robin Hood to other organic channels or does it take away from them and keep to itself?
That is the question!
To complete a successful attempt at understanding this enigma, several ecommerce accounts were put through Google’s Analytics grinder.
We will be expanding on the results in this document.

Bear in mind though, we are talking about accounts that have had more than one touchpoint.
So, if a client were to hypothetically, to punch in the URL to your portal and purchase some of your ‘merch’, (nice bubble) you aren’t going to find them in the reports we’re touching upon in this article.

The most common path taken by clients who utilize Google Analytics is that of paid search x2.
In layman speak, if John/Jane Doe were to click on a paid ad twice before making a purchase, it would account for 2.5% of the total sales, during that respective period.

The second most common path to conversion is that of a client approaching your business directly.
As in, if Mr. or Ms. Doe stumbled upon your website by way of a google shopping ad, and upon learning of your company’s existence, were to come back to said portal and make a purchase – this would result in a ‘direct sale.’
Although paid search x2 amounts to more conversions, paid search (direct) accounts for higher revenues.
By how much you ask?

3.4% of the total sales.
And, through Google Analytics, this is flagged as a direct conversion, irrespective of the fact that the client first found your business through a paid source.

With further progression down the depicted image, it has been found that paid search results in direct x2.
You get the gist as to how we got there.
If not, what we’re stating is that, despite a prospect clicking on a paid ad, they ended up arriving at your portal ‘directly’ not once, but twice.
This accounts for 2.1% of the total sales.

We also found that paid search results in organic search. Slotting itself among the top five positions.
But it only accounts for 0.8% of the total sales.
The belief that by using Google ads, you’re paying for clicks that you would have secured for free, and hence the assumption that you’re paying for conversions that would have been achieved without a penny being spent.

The truth is that you must examine the report thoroughly get the whole picture. Organic search through paid search accounts for 0.4% of the total sales.
What this means is that organic pathways generate more sales when paid search is the first point of contact rather than when the organic route is the first touchpoint that is followed by the clicking of a paid ad.

Here is a summary of the top 50 conversion paths where paid ads were involved:

To conclude - paid search isn’t thieving potential revenue from other respective channels.
In fact, it’s the other way around.
However, the belief that Google ads are ‘cannibalizing’ on other channels, is true, to a degree.
But that amounts to a mere 1.5% of the total sales. A drop in the ocean.

This in a little clip to understand why its necessary to understand organic traffic in relation to how you can optimize paid traffic. If you enjoyed that preview, watch the entire webinar here.

If you’re curious about how the other respective channels for your business are performing, then follow the given map - log on to Google Analytics, access the conversions column located on the bottom left.
Once there, go to multi-channel funnels and then to top conversions.
You will find the report you seek there.

If you have any difficulty doing so or have other related queries, don’t hesitate to give us a bell, and we’ll be glad to be of help.

This 2022 Instagram Feature Will Help You Declutter Your Feed

If you’re active on social media platforms, chances are that you spend some time of your day on one of the most popular social media apps, Instagram. This means you’ve mindlessly scrolled through countless posts that you care little about in your cluttered Instagram feed. This photo-sharing app’s upcoming feature is aimed at decluttering your feed and prioritising the accounts you care about more.

Comparative Analysis of 2019 vs. 2020 Sales Trends - Impact on Your eCommerce Store

During an economic turn-point, dynamics in Google Ads have taken a turn for the unknown. And amid these changes, it’s critical for consumer brands to continue to advertise;  as marketers and the agencies they work with can continue to drive profitable growth with effective segmentation.

This 2022 Instagram Feature Will Help You Declutter Your Feed

If you’re active on social media platforms, chances are that you spend some time of your day on one of the most popular social media apps, Instagram. This means you’ve mindlessly scrolled through countless posts that you care little about in your cluttered Instagram feed. This photo-sharing app’s upcoming feature is aimed at decluttering your feed and prioritising the accounts you care about more.

Comparative Analysis of 2019 vs. 2020 Sales Trends - Impact on Your eCommerce Store

During an economic turn-point, dynamics in Google Ads have taken a turn for the unknown. And amid these changes, it’s critical for consumer brands to continue to advertise;  as marketers and the agencies they work with can continue to drive profitable growth with effective segmentation.

TikTok is the latest rage of our digital generation which has successfully found a steady increase in the number of TikTokers annually. With countless viral videos to hashtags, TikTok remains a trendsetter in the social media world which makes it a great place for an online business to push its brand and reach a tremendously wide audience organically.

So let’s get into the nitty-gritty of it and talk about what TikTok is and how you can utilise it for your online business.

We all know that India is a densely populated country, 1.39 billion to be precise, known for its monuments, rich culture and oh, so spicy food. But this article isn’t about that kind of special.

Don't worry if you haven't, by the end of this article you will have a reason to grab it for free! Let’s jump straight in.

India is a land of diversity and every state has something new to offer. From the Himalayas in North India to coastal areas like Goa, Kerala or Lakshwadeep; from deserts like Rajasthan to lush forests like in Madhya Pradesh; from mighty forts like Ranthambore Fort to city life at Delhi; India offers travellers a wide range of experiences and stories worth sharing.

Let’s go over some reasons why Indians love travelling and why Travel Mobility & Accommodation is an eCommerce segment worth exploring if you're planning to jump into India's eCommerce market as an online business in this segment.

Internet is changing the world. More than half of all business owners are now using online advertising to grow their businesses and with good reason. Online ads have become an integral part of eCommerce revenue strategies, allowing companies to tap into a global market that continues to expand exponentially. It's no wonder then that more than $200 billion was spent on online ads in 2017 alone! But it isn't just about spending money on online ads - you need to do it right if you want your company to grow.

To help you get started, this blog post will discuss some of the best marketing strategies and their best practices to help you achieve success with online ads so that your business can thrive in today's digital economy.

But there’s good news! You can significantly reduce your online store’s shopping cart abandonment rate by identifying its root cause and tweaking your website as required. Pretty straightforward, right? You bet. Let’s take a look at the reasons why your customers might be abandoning their shopping carts.

5 Great Ways to Boost the Visibility of Your Business Online

We get tons of requests to break down the steps to become a successful online shop so this week, we’ve put together a list of 6 steps for you to implement. Although there’s no set path to success, these steps would ensure that you have solid fundamentals as an online store. These steps are niche-neutral so you don’t have to worry about its relevance. Let’s get straight to it!